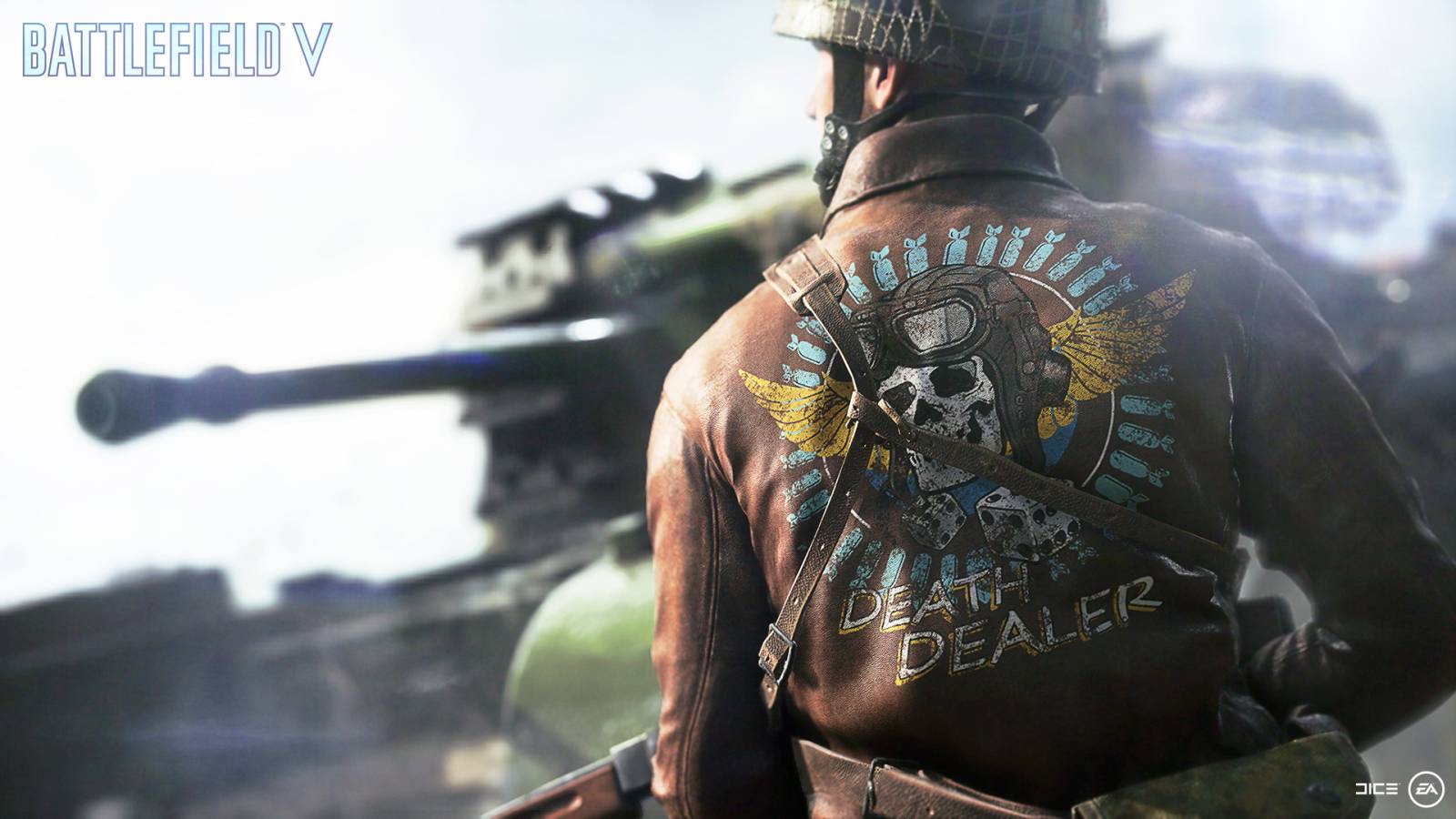 Battlefield 5 has finally been revealed to the public a few days ago.

While a few leaks, such as the setting was correctly anticipated and not surprising, we did get a TON of new information about the upcoming Battlefield V.

The game will take place during World War 2 and is set to release on October 18. Putting it close to the release of Call of Duty: Black Ops 4 and Red Dead Redemption.

In this article, we will go over everything we know so far of the game and keep you updated all the way up to the release.

Battlefield 5 – Everything you need to know

We will start off with a bullet point list of all the most significant changes coming to Battlefield 5.

Squad Play – More important than ever

BF5 is focusing much more on squad team play than ever before.

The Battlefield franchise has always tried to focus on squad play and rewarding effective teamwork with squad members. However, lately, that fact has been lost a bit in the midst of big-scale warfare.

Regardless of your class, you can now revive a fallen squad member. This is known as a ”Body revive”. A Body Revive takes much longer than a revival performed by a medic, and it will not bring them back with as much health but rewards a squad for sticking together.

You will now be alarmed if you are the last person in your squad alive, allowing you to play more cautiously and wait for their return or even try to revive them.

Reviving other players now takes longer than previously and requires actual physical interaction with the fallen player. Luckily, you are now able to pull your comrade to safety before attempting to revive.

Battlefield 5 will introduce a brand new UI and a lot of new actions to the bleed out screen that give much more control to the player in life or death situations.

A player can now crawl and scream for help when fatally wounded in the hopes of getting revived, which could potentially make the team play much smoother, especially on consoles where text communication is difficult.

Secondly, a player now has much more option and information when choosing a spawn point. The interface will now show an over-the-shoulder view of every squad member so that you can make a much more informed decision on where you want to spawn in.

We also got a look at some of the upcoming new game modes for Battlefield 5.

A four-in-one operation that takes the scale of the war to an unprecedented level. The Grand Operation mode is separated into four distinct days and each day is equivalent to 1 regular map.

Each day will have an impact on the upcoming ones. So if your team performs poorly on the first day, it will be reflected in the enemies resources and reinforcements the next days. So each day has a significant impact on the match outcome.

Each day will be a different distinct game mode. So day 1 might be a Conquest map, day two an Assault map, etc.

Grand Operations will last for at least 3 maps, and you won’t lose just because you fail the objective in the first map, but it will hurt you in the next one.

Grand Operations is meant to be one of the driving factors behind Battlefield 5 and DICE will continue to change up the operations and narrative in this game mode to make sure the community always have something fresh to sink their teeth into.

Much like in Battlefield 1 there will be a ”War Story” campaign that will follow different individuals at different points in the war. While we didn’t get too much information on the Singleplayer mode, DICE promised that it would take us to previously unseen moments and locations of World War 2.

In addition to Grand Operations, Battlefield 5 will keep all the existing game modes from Battlefield 1.

DICE has stated that they realize the progression system in Battlefield 1 was lackluster and seek to create a much more rewarding experience for players with more rewards and progression paths available.

All weapons will now have their specific progression path and depending on how much and in what way you use a weapon you will unlock different accessories and gadgets for that gun.

”Company” is the name of the new collection and progression system coming in Battlefield 5. It will be the page where you see all of your unlocked weapons, cosmetics, vehicles, and soldiers.

Allowing to customize your soldiers, weapon loadout, and generally give more option and choice to the player. It is mostly a collection of everything you have unlocked and achieved in Battlefield 5.

Instead of just having a few different load outs you will now be able to customize specific soldiers fully. So on top of creating unique weapon load outs for different situations, you will also be able to choose a cosmetic look to that particular loadout.

Archetypes is a brand new soldier type and functions as a more focused version of each class that specializes in 1 specific area and do that incredibly well but are in turn very weak at everything else.

Archetypes will have access to unique weapons, perks, and gadgets. An example that was given was a Scout archetype that specialized in fighting behind enemy lines, using suppressed weaponry and being undetectable and silent.

As of late, game developers have been punished severely for overly greedy models and the gaming community is beginning to fight back against the microtransaction model that has plagued the world of gaming for far too long, and it seems DICE is listening as well.

One of the most controversial features of Battlefield 1 was the Premium Pass and DLC model. Which essentially meant that you only got a handful of maps when you purchased the game and would have to pay additional money to unlock all of the new maps and weapons. I am excited to hear that this is going away as it is the reason many players stopped playing the game, including myself.

As players will now all have full access to all maps and weapons within the game, DICE is betting on cosmetics to be the driving financial force of the game. Like so many others like it on the market.

So instead of forcing people to pay additional money for the full game, they will only have to pay if they want purely cosmetic upgrades in Battlefield 5. Cosmetics will come to the player models, vehicles, and weapons, such as Warpaint, clothes, weapon skins, etc.

This is without a doubt a healthier route for the game to take and as long as they don’t throw all the post-release focus at cosmetics, this new system should be a significant step up from Battlefield 1.

While Battlefield 5 is still a few months away, we already know what the minimum system requirements will be as it shown on the Origin store.

Call of Duty: Black Ops 4 – What we Know so Far

0
Razer Kiyo Pro Review -Razer's newest webcam a professional level of video quality and all the features a content creator may want, and then some.  Its...