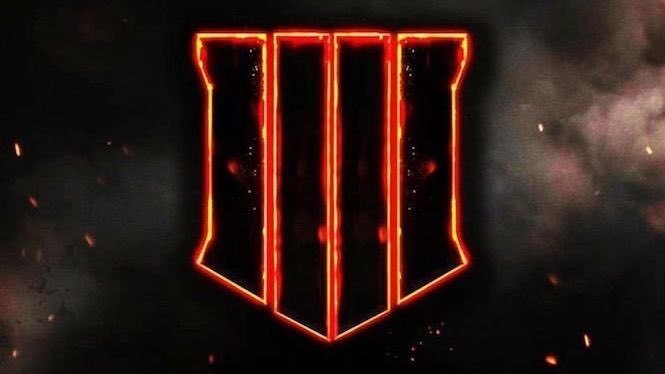 A little over an hours ago the IGN live stream for Call of Duty: Black Ops 4 began and we learned a lot of cool things.

While the singleplayer campaign has been cut, it looks like there is plenty of stuff to look forward to with Black Ops 4.

”Biggest ever” and ”More than ever before” was recurring buzzwords from the conference and it sounds like they have a lot of confidence in what they created with Black Ops 4.

Without further adieu, let’s jump into it.

For Black Ops 4 to be the most replayable Call of Duty ever, they have to innovate on the Multiplayer mode, which has been the most popular game mode throughout the years.

While not too much was revealed about the multiplayer mode we got a look a the official gameplay trailer and answer to a few of the community’s burning questions.

Everything we learned of Call of Duty: Black Ops multiplayer

Zombies – More Zombies than ever

For the first time ever, Call of Duty is launching with 3 initial maps and likely more to come through DLC down the road. (that was not specified)

However, as we are losing the singleplayer campaign, I think it’s fair that we are at least receiving 2 additional maps.

What we learned about Black Ops 4: Zombies Mode

We got a look at all 3 of the maps that will be included in the standard Call of Duty: Black Ops 4 game.

A map that will see you fight in the arena against Zombies with gladiatorial weapons.

A more comfortable location than ‘Nine.’ This map takes place on nothing less than the luxurious Titanic.

Blood of the Dead

A return to the fan favorite, Black Ops 2: Zombies map, ”Mob of the Dead” that came in the Uprising DLC pack.

Like they also stated at the reveal. We probably shouldn’t have to explain what Battle Royale is, and why it’s coming to a franchise like Call of Duty. It is the fastest growing game type ever in gaming and of course, Activision wants a piece of the action. Who can blame them right?

We knew this was coming but we now know a lot more about it. For one thing that it will be called ”Blackout”.

They made a big deal out of pointing out that the Battle Royale mode, Blackout will be done in a way that is only possible inside a franchise like Call of Duty.

So what does that mean? Well, what do you do when you have decades of characters, weapons, vehicles, and gadgets to pull from? You put everything in one vast, glorious Battle Royale mode.

This means that all characters, weapons and by the sound of it also all gadgets from all campaigns and maps throughout the years will be in this new Blackout game mode. Likely this is where the microtransactions will come in.

1500 Times the Size of Nuketown

They stated that this would be the biggest map(by far) to ever be in a Call of Duty game, but the only lead we got to go by is that it is allegedly around 1500 times the size of the Iconic Black Ops map, Nuketown.

While Nuketown was rather small, 1500 times bigger does sound fantastic and like there will be room for plenty of variation and unique areas.