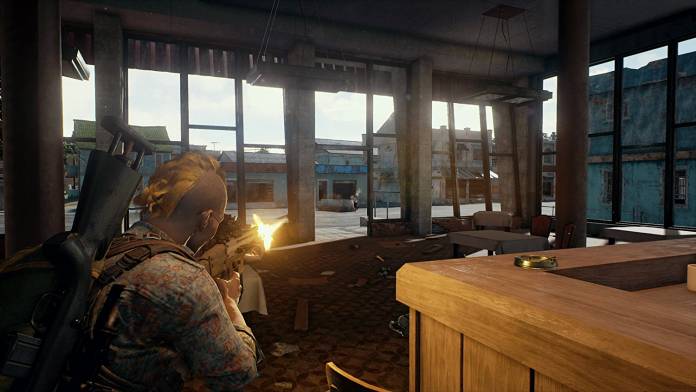 PUBG Corp. recently announced that PlayerUnknown’s Battlegrounds would be getting a new game style called Event Mode. In this new iteration, temporary changes are made to the usual gameplay, creating a limited time version of battle royale rules. The developers from Bluehole have described Event Mode as a regularly changing custom mode where game presets are changed every so often. This is a chance to experiment with game parameters and to try out new things in the game.

Each custom Event mode game will be a unique twist on the classic battle royale game. The varying presets will mostly be up for a limited time only and will not be available in public matches. Each iteration will also be unique to that specific game only. Players should not expect significant changes and any fancy upgrades in the first version of Event Mode. This is because the new system needs to be tested and the first one is just meant to launch the system with very few adjustments.

Instead of the usual four-man team, eight players will be allowed on a team, and they will double the rifle drop rate. Nothing glaringly different from public matches but developers claim that big things are to be expected soon in Event Mode. The first iteration is still in testing mode and will roll out on the live server soon.

The developer team did give a teaser on the newest feature in the PlayerUnknown’s Battlegrounds’ Event-Mode. There will be flare guns in the upcoming update. What could a flare gun do in the game? One can only imagine the possibilities, and it gets increasingly more exciting.

Dedicated players are very excited and looking forward to the release. There is no specific date given, but it should be anytime soon. Existing owners of the PUBG game can play in Event Mode. The UI will be visible on the main menu. Another thing that the developers pointed out is that Event Mode will only be available on the Erangel map, in third person play and will be unranked but players will receive BP as each game ends.

A lot of keen observers have noted how PUBG seems to be following in the footsteps of their fiercest competitor, Fortnite Battle Royale, who is already using themed, event-style changes to keep players interested and on their toes. Currently, Fortnite Battle Royale is heading up the race, but with PUBG’s recent update, the latter should be close on the heels of Fortnite.

Note also that both games have just recently released their mobile versions for iOS and Android, so the competition has only become fiercer and more cutthroat. Some game enthusiasts say that PUBG is merely copying Fortnite. Some also say that this could be just what PUBG needs to get back from the fiasco in January when there was a significant entry of players who cheated in PUBG.

Whatever the case may be, everyone is excited to see if this latest update will float or sink. Commenters on the announcement have mixed reactions. Some are excited for Event Mode to roll out. Some commenters applaud the developer team’s efforts in the update. While others say that they should focus more on finding a way to fix the game and make sure they prevent cheating hackers from playing.