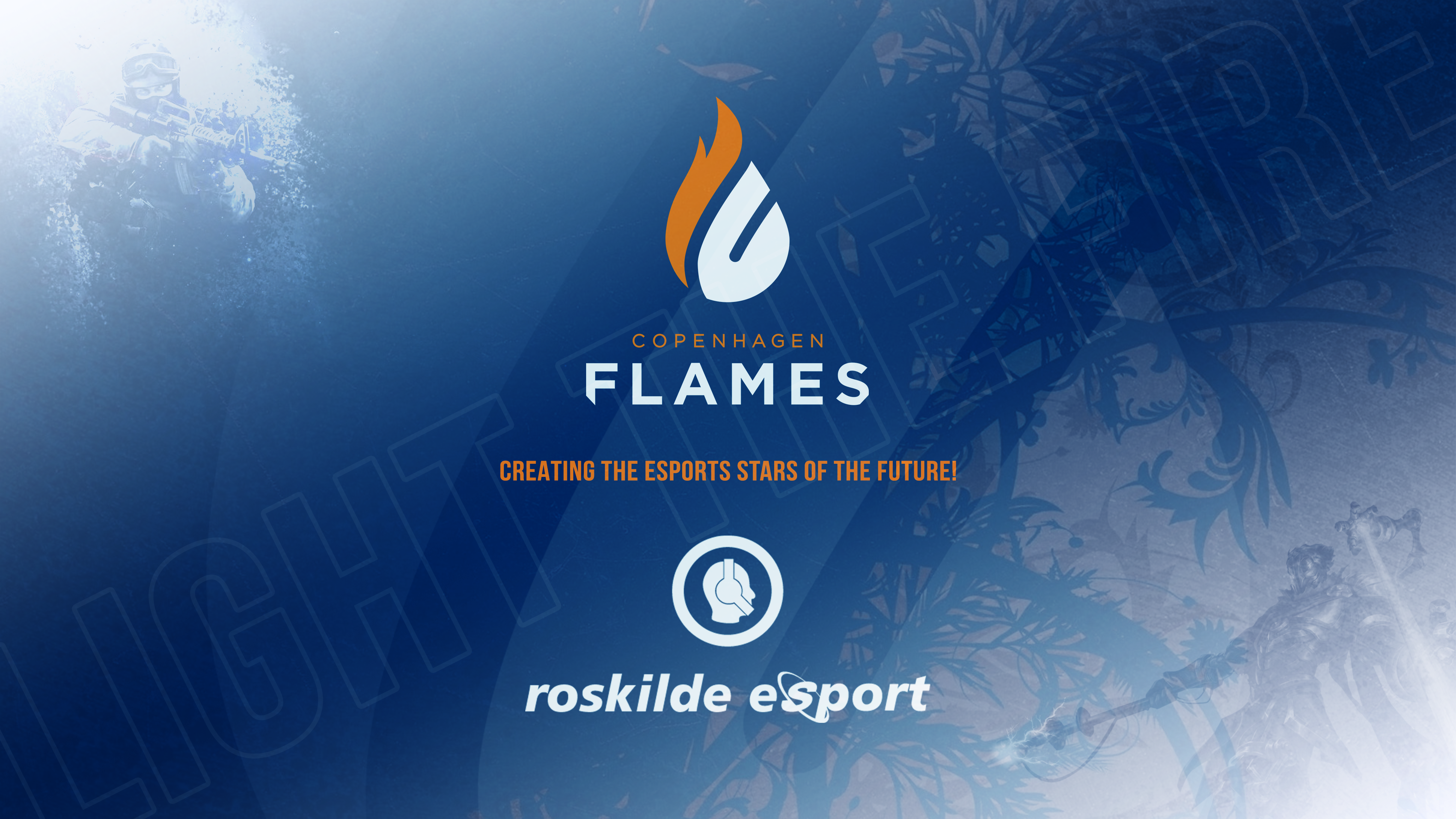 We were lucky enough to get a chance to sit down with Steffen Thomsen, CEO of Copenhagen Flames about esports and their partnership with Team Razer.

With a wide array of sponsors such as the Lawyer firm Advokatgruppen and Hungry.dk, do you feel like Team Razer brings something special as a partner, as a gaming-oriented brand.

ST: Certainly. As Razer is an integral part of the esports and gaming community they have knowledge and know-how of everything related to our business. As such they are able to provide great advice and sparring regarding almost anything we are working with. I didn’t expect Razer to be so hands-on as they’ve been and I sincerely appreciate that they are.

Do the players feel the presence of Team Razer on a day-to-day basis? Do they interfere or help with your daily doings?

ST: I wouldn’t say on a day-to-day basis as the players don’t have much contact with them, but they feel it in terms of being heard when it comes to the products they use and play with. Razer are very aware of the importance of player input and our players are extremely pleased with the products they are supplying.

What are the biggest benefits from a player standpoint to land a partner such as Razer?

ST: Just the fact that they don’t need to worry about gear. Everything is sorted. Anytime they need anything Razer will deliver. Players need to focus on what they do best and not having to worry about gear let’s them do just that. Furthermore being affiliated with an elite gaming brand like Razer is good for them and their brand.

As a very new team in the world of esports, founded in 2016. What are some of the challenges you face as one of the ”new kids on the block” so to speak?

ST: Well, I feel like esports have grown immensely since we began in 2016 and we have been able to ride that wave of growth. But in a small country where Astralis rules, it has of course been an uphill climb. Especially in CS:GO. We decided early on to focus some of the smaller esport titles like Overwatch, Hearthstone, PUBG and Rocket League which helped us gain a strong foothold in Denmark. As we were among the best in Europe as well in those titles our club and brand were able to quickly gain some recognition. The past few years we have focused on Fortnite and CS:GO with different strategies. Fortnite has helped us gain a very big following in Denmark among 8-12 year old’s through engaging content, streamers and professional players, while in CS:GO we have established ourselves as premier talent development club selling 12 players in the past 13 months.

Copenhagen Flames are well known for their Academy program. Do you feel like its important to invest in young talent in the world of Esports?

ST: If you want to run a sound and stable club financially I don’t see many ways around it. We try to invest as much as possible in creating a safe, nurturing and developing environment to help our players grow and become better players and human beings. In turn these players become very ingrained in how to be a “Flames Player” and their transition to the professional scene is much easier. Developing players at this level is a very long process but we believe it is necessary to being able to run an esports club without a huge deficit each year.

Have the experience with your Academy taught you anything that you can use on your established teams?

ST: Yes, especially in Fortnite as the players tend to be younger. You need to be able to handle teenagers and work with them in a different way than say a 20-year old. Parents are more involved as well. So in general it helps us get smarter with player management and how to make them perform at a high level.

What other organizations or teams do you look to and think there is something to learn from?

ST: Well it really depends on what part of running an esports club you focus on. Astralis have done extremely well in terms of creating a performance system very close to what you do in traditional sports and they have been a catalyst for huge growth in Denmark. I wouldn’t say I’m surprised by how they are doing it, as performing well in esports isn’t different to what you should do in anything else in life where you need to perform well and consistently. But they have been able to compete at the highest level for a very long time, which is an astonishing achievement.

G2 are a prime example of how to build a global esports brand and they are very impressive in terms of how they tap into global gaming trends, memes and such in a funny and engaging way. That really sets them apart and they have somehow made friendly banter a very creative and inclusive thing.