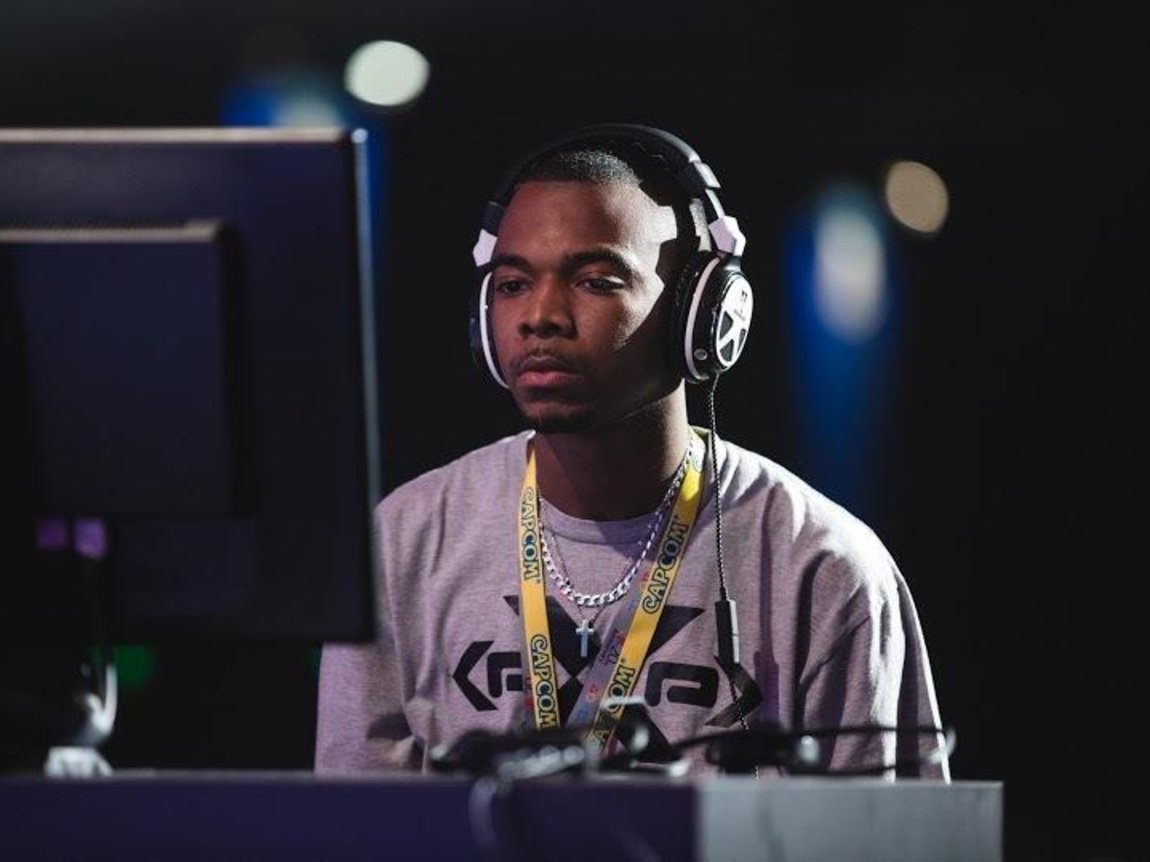 Mousesports have teamed up with Team Razer and Razer took that opportunity to sit down and interview professional Street Fighter gamer ”Problem X”.

How did you become a world champion and What advice can you give to new players? These questions and more were answered in a recent interview with Team Razer and Mr. Problem X.

What do you perceive to be the biggest challenges in the esports scene in recent years?

Problem X perceived the biggest issues in the past were a lack of money and sponsors in the scene as it was impossible to make a living of off fighting games. He went on to mention how prize pools were almost a myth back in the day.

”There’s a lot more money in it now. When I started playing tournaments, you didn’t play for money value but for respect and to get your name kinda known in this circuit. Prize money was almost like a myth.”

”There are a lot more sponsors within fighting games now, it’s not quite on your Dota level with 31 million going around, but it’s definitely better than what it was, so you can actually make a living of it.”

How did you achieve the high skill-level that you are playing at now?

”I’m just playing a lot online, watching a lot of videos. I think I’ve got the most games played online since the game’s release, so I just grind out the matches and the different situations”

It’s all about the grind and trial and error.

”Literally, playing a lot, asking a lot of questions and trial and error.” Is how Problem X explains his current Street Fighter success.

Do you have any advice for the new players who want to get started?

”You will lose before you win. So, you should probably have in your head the ratio of about 50 losses before you get a win. And that’s just online, that’s not even on tournaments. So, there’s a lot of situational awareness that needs to be trained, and you have to play the game a lot.” Was Problem X’ first advice to new players that want to rise the ranks of competitive Street Fighter.

To stay competitive you have to play a lot

”Might be basic to understand, but that’s on the surface level; to stay competitive, you have to play a lot, don’t ever get discouraged when you lose, because you will lose.”

Pick a character you enjoy

Problem X also mentions that it is important to learn the game while having fun instead of just grinding it out.

”Pick a character that you enjoy first, so you can actually learn the game whilst having fun. And then you start looking at tier lists, like, who’s top tier and stuff like that.”

How important is it to have the right hardware available?

”That could be the difference between the win or the loss. For me especially headphones are important to hear the sound effects in-game. I need to hear if a character blocks my move or if it hits. Sound is THE most important.”

Comfort is essential as you will be playing a LOT.

”Having a good headset that is comfortable, because you’ll be wearing it for long periods of time. The right control pad is essential as well to be able to execute the move properly and don’t get blisters on your thumbs”

”Hardware will make or break whatever you are trying to do”