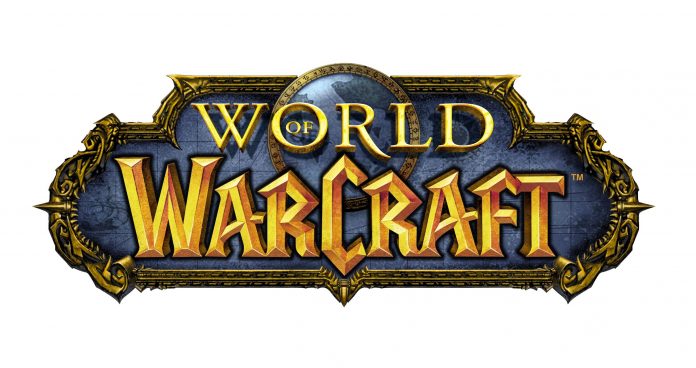 Private World of Warcraft servers is a pretty popular alternative to playing the actual live game. Some play them because it’s free to play but when it comes to the private server Elysium, it’s mostly a burning desire to play the classic World of Warcraft builds from 2005.

‘The Elysium Project’ as it was known, was made in the wake of Nostalrius’ downfall. Which was the worlds most popular legacy server at the time. It was in fact so popular that Blizzard felt the need to file a ‘cease and desist letter’ to the Nostalrius team to protect their intellectual property.

After some failed negotiations with Blizzard about creating official legacy servers, Nostalrius decides to pass on their build to the Elysium team. Allowing the players of the Nostalrius serves to continue their endeavors on the Elysium servers. As well as creating brand new vanilla servers for people looking for a fresh start.

When the Elysium servers went live, a little over a year ago, it was with the promise of providing a ”true Blizz like vanilla experience”. Meaning they wouldn’t have any pay-to-win or other adjustments to the servers that otherwise exist on most other private servers. A promise that they seemingly kept, until a few days ago.

This time it is not Blizzard that’s causing trouble in the private server community, but the Elysium team themselves.

Embezzlement, theft and gold selling that is the wrongdoings committed by the three developers in question. Here is what went down. The two Elysium team members, Shenna and Crogge, were exposed by the, now former, team member ‘Whitekidney.’ Who stole all the software and server files and then went on to expose his former co-worker’s wrongdoings.

Shenna is a part of the core Elysium team and was the owner of the Paypal account that received donations. In her appeal, she admitted having taken approximately 2000€ from the donations for personal use.

I want to say sorry to all staff members who quit after all this happened. I know I also betrayed your trust. But I am really was proud to see Elysium’s team state before the shutdown: we achieved a lot and Elysium just started to grow, until the moment when it was ruined. Still proud to know such dedicated people as you all are. Thank you for being here, with us. It won’t be the same without you all being around.

Crogge, another critical part of the Elysium team, was exposed to having sold both well-geared characters and gold. Which is a direct coalition with the ‘Elysium terms of agreement’ and something that the Elysium team, allegedly, was actively fighting against.

This family included (Past) Whitekidney who abused my trust. He was the only person beside me with full root access which means I trusted him 100% and would have never expected remotely what happened last night. When I saw it I was not just shocked about the fact that a great vanilla project just got massive damage, I was also shocked that he abused my trust and even tried to make sure that Elysium won’t recover from the caused damage.

Elysium did go on to remove the bans made on people due to gold and character selling. Luckily being able to see the hypocrisy.

First off, the intellectual property of Blizzard Entertainment cannot be stolen from the Elysium team, but for lack of a better word, I’ll refer to this as theft.

Whitekidney disagreed with the actions of Crogge and Shenna and decided to reveal their wrongdoings, as well as to copy the Elysium source code, including the personal data of the Elysium users.

Which lead him to become an admin on the Light’s Hope project. Due to the source code, he took with him, Elysium players are able to continue their journey on these new servers.

Nano is one of the lead members of the old Nostalrius crew that helped Elysium get started when Nostalrius was shut down. This is what he had to say about the recent events surrounding the Elysium Project:

A lot of people have been asking me for my insput on the Elysium Project and Light’s Hope.I’ll make this short.

I’m very dissappointed in Shenna. We had a good working relationship when I helped Elysium get off the ground and feel betrayed that she abandoned the promise she made Nostalrius when we handed her the source code and player data base. As such, I don’t believe the Elysium project is worthy of your loyalty as a player going forward.

I have issues with the way Light’s Hope came about but I trust in Staden, Gemt, and Vaelanor. If they are on board with Light’s Hope then I know there are men of integrity that will hold it’s team to the highest standard.

At the end of the day, the vanilla community deserves a place to play that is free from corruption and above  aproach. If Light’s Hope is able to deliver on it’s promise of transparency, it will be another huge step forward for private servers.

The statement from Nano was later removed from the Elysium forums and is no longer accessible to the public.

Player’s are left with a choice now. Stay on Elysium as if nothing happened or move on to the Light’s Hope project and hopefully see less of this corruptive behavior.

The question is if private servers will ever be a sustainable alternative to official legacy servers and if there will ever be an uncorrupted Blizzlike vanilla server. Or if legacy enthusiasts just have to wait for Blizzard to implement official servers.