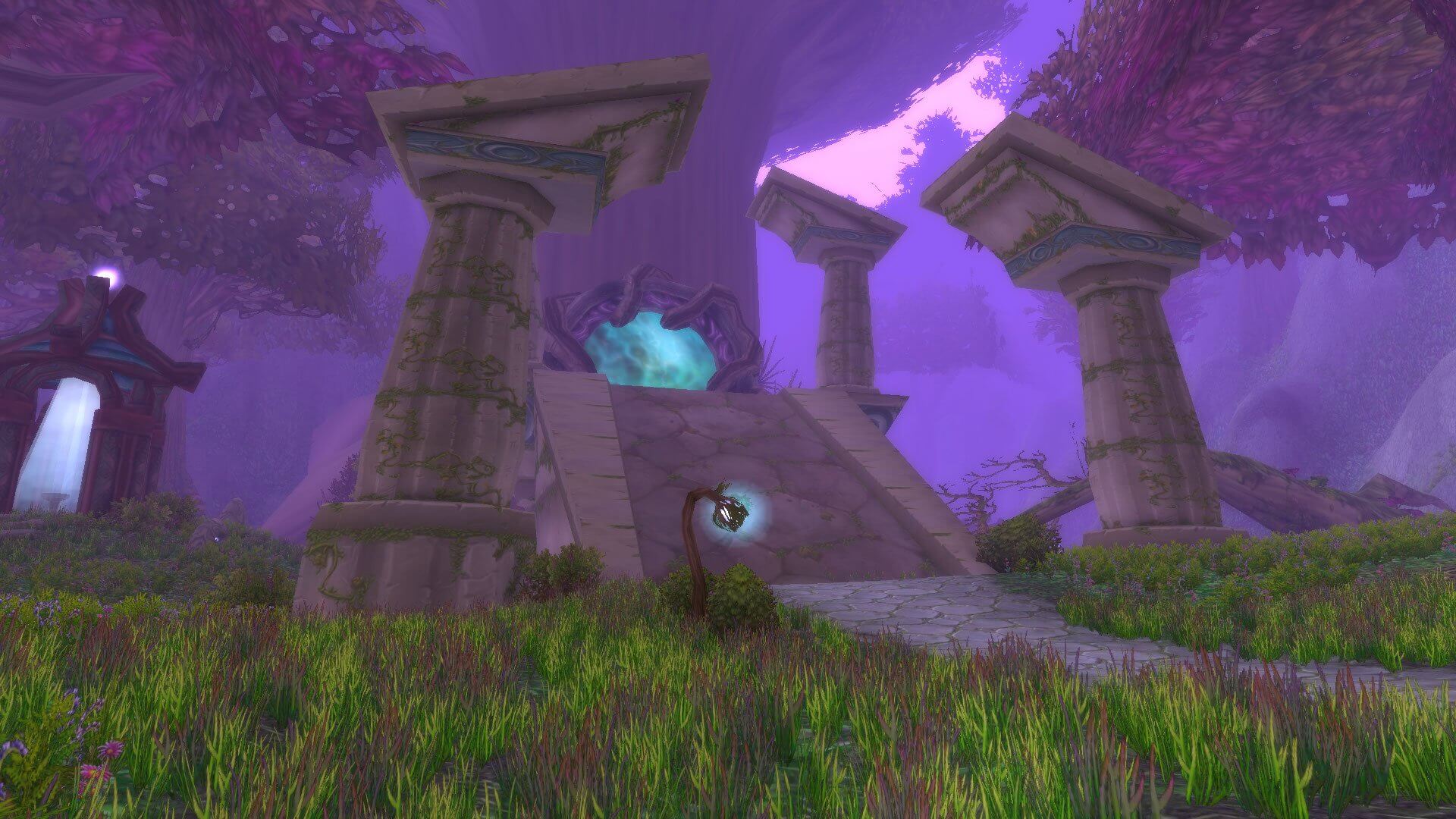 World of Warcraft Classic has now been out for over a month and is still going strong.

I think many, including Blizzard, did not expect there to be queue’s on the login serves for Classic this far into its release.

Which brings up the question: Is there potential for more than just progressing onto The Burning Crusade expansion? A concept that has various flaws that we have laid out in this article.

Blizzard has stated on various occasions that they are not sure what they will do after the last patch of Classic and that they will be looking to the community for guidance. This means that brand new patches or expansions for World of Warcraft Classic are more likely than ever.

So today, I want to take a look at the locations, patches, and features that I would like to see in a potential WoW Classic plus.

1. The Caverns of Time

Caverns of Time(CoT) were initially supposed to come out in the original Vanilla World of Warcraft, and it’s the perfect location for a WoW Classic patch. It doesn’t interfere with any lore and allows us to see iconic events in Azeroth’s history. It is also the type of content where you could easily bring in some of the CoT dungeons that were released in The Burning Crusade or later expansions and still have it fit well.

Azshara is one of the most beautiful zones of World of Warcraft Classic, but also one of the most barren in terms of content. Blizzard initially intended to release a Battleground themed around this area, and there are even hints of an underwater raid.

Conflict is brewing in Azshara as both factions try to claim control of the region’s tactical location. All the while, the nagas in the area are growing ever more hostile.

Karazhan is another piece of beloved content that was supposed to come out during the original Vanilla World of Warcraft. There is so much untapped potential for great content with the Tower of Medivh, and its location makes it a perfect fit for a World of Warcraft Classic patch.

Karazhan, the abandoned tower of the Guardian Medivh, has started pulsating with dark energies. The Kirin Tor sends us to investigate.

Nothing says ”Classic” quite as The Scarlet Crusade, and their heavy presence during Vanilla makes them the ideal faction to build a patch around.

During our raid on Karazhan, we uncovered unsettling proof that the Nathrezim and the Burning Legion have successfully taken full control of the Scarlet Crusade. Now known as the Scarlet Onslaught, they cause Havoc throughout the northern kingdoms.

The Dreamway portals located in Hinterlands, Duskwood, Feralas, and Ashenvale were always a huge mystery of Vanilla World of Warcraft, and there is a lot of potential for excellent content. One obvious choice could be to make a patch centered around the Emerald Dream, which was also supposed to come out during Vanilla.

While the Horde and the Alliance were busy dealing with the Scarlet Onslaught, Xavius and his demonic satyrs have taken control of the Bough Shadow Dreamway portal in Ashenvale. One part of the dream has already fallen to Xavius’ corrupting nightmare. The Green Dragonflight and the Cenarion Circle seeks aid cleansing the dream of this corruption.

These are just five concepts for how the World of Warcraft Classic phases could look post-Naxxramas; there is potential for so much more. The world and lore of Azeroth are vast, and the possibilities are almost endless.

We didn’t even mention the Dragon Isles, Kezan, and Outland. All of which where content intended for the original Vanilla World of Warcraft. Even ignoring what was designed for Vanilla initially, there are enough areas and lore to cover years of phases.

What areas, locations, and characters would you like to see in a potential World of Warcraft Classic Plus scenario?

Hayven Games is an amazing Youtube channel with several videos exploring the old parts of Azeroth that never saw the light of day.