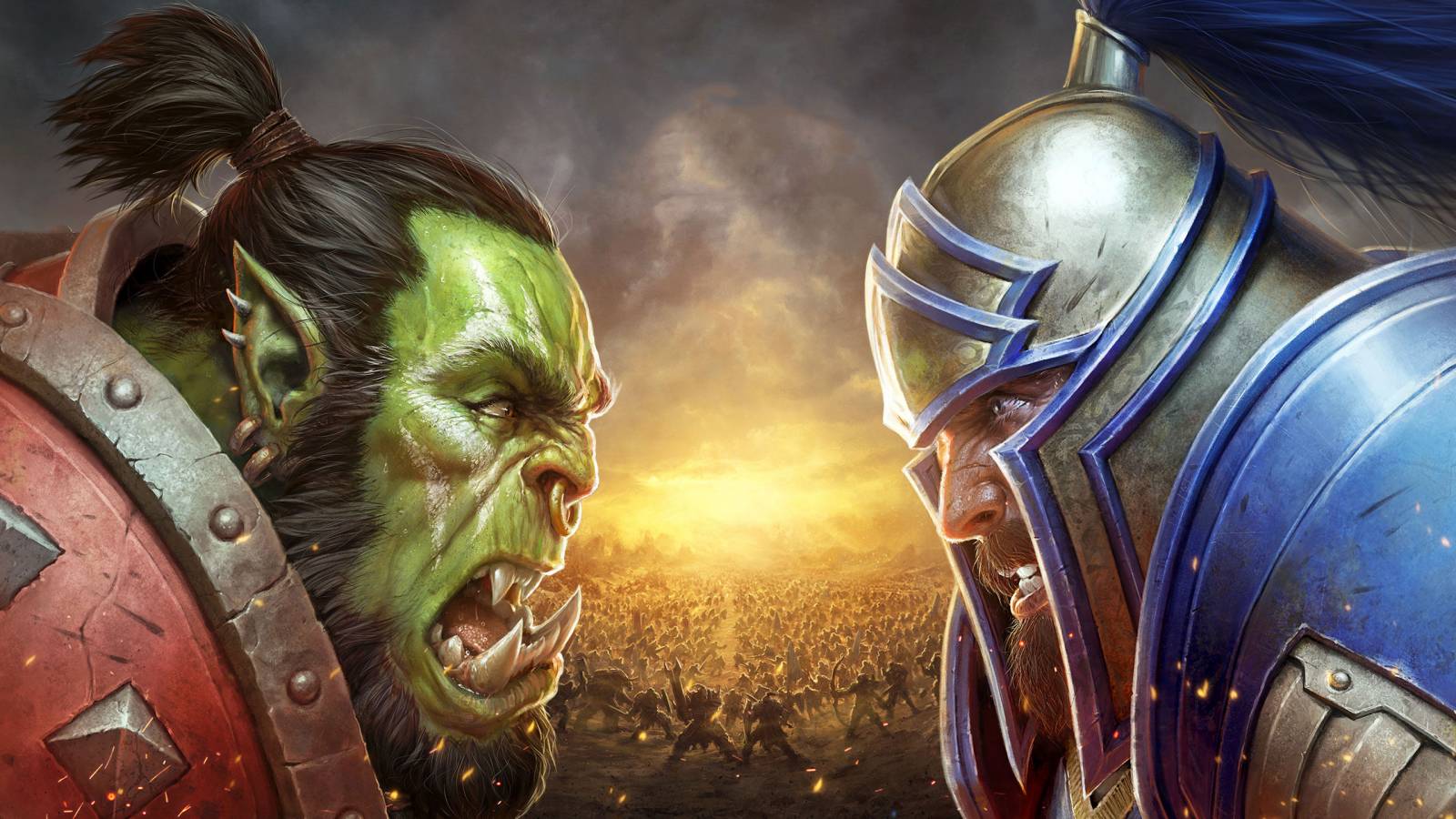 World of Warcraft has always focused most on the ‘Player versus Environment aspect of the game. And seeing as it is by far the most popular that makes a lot of sense.

However, the gap in popularity was not always as large as it is right now and Blizzard needs to make some severe changes if they want to bring ‘Player Versus Player’ back into the mainstream. While it will never be the most popular mode, the game would definitely thrive on having a more healthy balance.

The upcoming expansion, Battle for Azeroth are making some significant changes to the PvP system by adding something called War Mode. This opens up a lot of exciting possibilities for PvP in Battle for Azeroth and today we will look at 5 features that could make PvP in World of Warcraft awesome again.

5 Features That Could Save PvP in WoW

The introduction of War Mode allows Blizzard to use increased resources on making exciting features for Player versus Player combat without neglecting the players that don’t fancy PvP servers. As any player will now be able to take part in PvP content as long as they have War Mode enabled.

Bounty hunting has already been confirmed for Battle for Azeroth and this feature already makes me so excited. Here is the official concept as it stands now. While this feature is already a great idea, there are plenty of ways to make it even more interesting.

There are plenty of ways to make bounty hunting incredibly fun, and these are just a few I would personally like to see.

World quests were one of the most successful implementations to come out of the Legion Expansion, and I think the game is better for it. This more dynamic type of daily quest presents an exciting opportunity in correlation with the new ‘War mode’ coming in Battle for Azeroth. It would allow us to have world PvP events focused on defending or attacking towns throughout Azeroth which would be a way more purposeful type of player-versus-player world quests. Maybe even make weekly ones that were about sieging Zuldazar and Boralus for great rewards.

This is something Blizzard could potentially invest some time into now as it would still work as a great PVE World quest with NPC’s taking part in the defense and assault of cities. Thus catering to the entire player base.

Here is an example of how these quests might work:

For too long the duelers have been the unsung heroes of the Warcraft PvP. While not all classes are great at one-on-one combat, this should not ruin it for those that enjoy that type of content.
Imagine a Brawler’s Guild-like arena. You would queue in the same way as you do in brawlers guild and if you survive your fight, you gain rewards and get to fight the next player in line.
First off. No, this game mode would not suit all specializations and would probably be dominated by few specific classes.

Modes: Having rare events that would allow 2v2’s, 3v3, etc. would also be possible and probably a lot of fun with spectators

NOTE: This could also be an instanced mode just like the arena, but I think the Brawler’s Guild-like structure would be the most beneficial.

Quick recap for the new World of Warcraft players that have never taken part of this glorious event. Every 3 hours a chest spawns in the Gurubashi Arena in Stranglethorn Vale and whoever was the last man standing, or whoever could channel the chest long enough to claim it would win the event and the contents of the treasure. While dropping nothing more than a bit of random rare and uncommon gear as well as the Arena Master trinket, the event still attracts a few people every 3 hours on some servers. The equipment is pretty much only useful to so-called ”Twinks” as the trinket was ‘best in slot’ for low-level twinks, but still, it has been relatively popular over the years, ever since Vanilla Wow.

Now Imagine the spike in popularity if they were to introduce a new event like this with a unique Arena set with a decently high item level. Maybe even a tabard that increases honor points gained or something like that.

This doesn’t have to happen at Gurubashi arena as it is more the gist of it that is important. With improved rewards, the Gurubashi Arena could become an insanely popular world even occurring every 3 hours.

While we did just receive a new Battleground, it had been many years since the last battleground before Seething Shore. In fact, we have to go all the way back to Mist of Pandaria to find the latest Battleground to be added to the game.

Content draught is a significant contributor to players losing interest, and PvP players have indeed seen a LOT of content draughts.

Use the faction war

The battle for Azeroth Expansion is an ideal time to add new and exciting Battlegrounds.

Before getting into the specifics, let us take a look at what War Mode actually is.

In Battle for Azeroth, there will no longer be specific ”Player versus Player and Player versus Environment” servers. Instead, all players have the choice to enable or disable themselves for ‘War Mode’ whenever they are in a capital city.

Players with War Mode toggled on will be put together on the same ”shard” as other players that have it on as well. These players will be able to freely PvP in the open world and will effectively be playing on a ”Player versus Player” server as long as it is enabled.

And you guessed it. With War Mode toggled off you will not be eligible for PvP combat out in the open world.

There are a few glaring issues with Player-versus-player combat in World of Warcraft right now, and they need to be fixed if PvP is to thrive again.

These are just a few of the changes Blizzard could make, but I feel this general shift in mindset would be huge for World of Warcraft Player-versus-Player combat.

PvP in World of Warcraft have potential to become incredibly fun and be a more prominent game mode in Wow. However, this will never happen if Blizzard keeps treating it on par with Pet-battles. (Although pet battlers generally see more new content that PvP’ers).

These are just my 2 cents, I would love to hear your thoughts and ideas in the comment section.