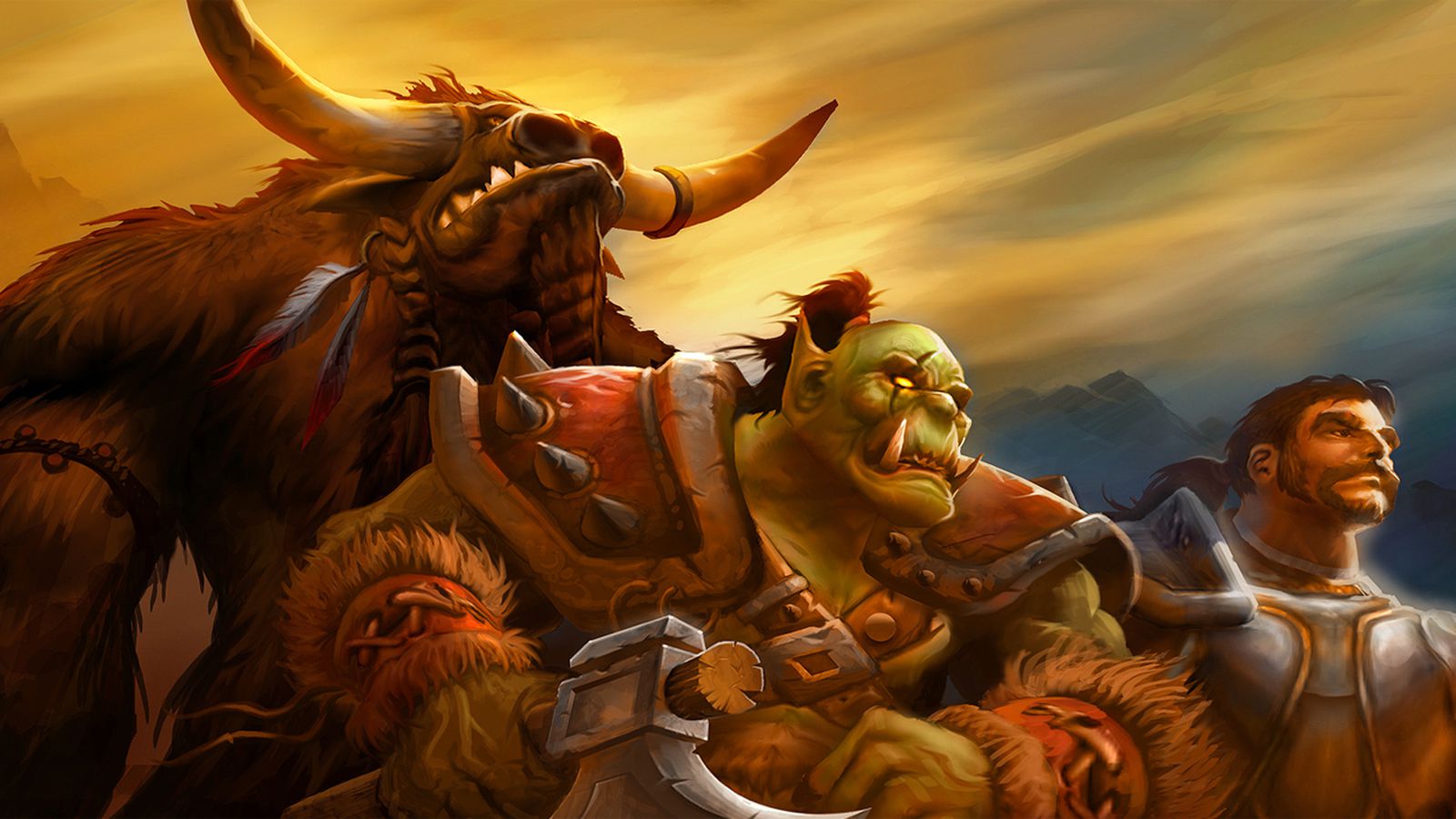 The announcement of official Classic World of Warcraft servers quickly went viral and to a certain extent even overshadowed the announcement of the upcoming Wow expansion, Battle for Azeroth. Granted, the element of surprise was likely a big part of it.

Classic Realms have always been a topic of controversy, and that didn’t change with the official reveal, quite the contrary. Endless discussions have hit the forums about which ”type” of Vanilla realm people want to see and what changes could or should be made etc.

So today we will take a look at the absolute WORST changes that could be implemented, changes that would single-handedly ruin the entire experience.

Note: I believe that Wow Classic should remain as it was but these are just the changes that would cause the most harm.

Before we get started. I realize that these changes are absurdly unlikely and hopefully and most likely we will receive an uncorrupted version of Classic Wow, but this is merely a fun talk about the worst possible things Blizzard could add or change.

For newer players, it might be hard to imagine that there was a time when Paladins and Shamans were faction specific classes but back in Vanilla that is exactly what they were, and honestly, it was glorious.

It helped create an immense amount of faction pride and distinction, and while it was not entirely balanced, it was one of the significant parts of what made Vanilla, Vanilla.

Allowing Horde players to be Paladins and Alliance to be Shamans would without a doubt one of the worst changes that Blizzard could make. Luckily, I think they are fully aware of this, and I highly doubt any change of this scale will take place.

Back in Vanilla, it was not all about getting to max level, the journey was a significant part of the game, and the feeling of accomplishment you got from finally getting to level 40 and getting your first 60% mount or finally being able to enter Scarlet Monastery was a genuine and beautiful part of the experience.

Getting to level 60 felt like a real achievement, worthy of pride. Character boosts make a lot of sense for retail World of Warcraft but adding it to Classic Wow would destroy the most core aspect of the game, the journey.

Looking like absolute trash is a core part of the Vanilla experience, and it made gear and progression feel more meaningful, and when you finally got Herod’s Shoulder from Scarlet Monastery Armory, you felt like a god for weeks.

In modern World of Warcraft, ”T-mog” is it’s own separate game almost and farming old gear have created some additional content for the game but it also means that you cannot tell a Mythic raider and a new level 110 apart.

I still remember when I got my Tier 1 head on my Night Elf Druid back in Vanilla, and I couldn’t sleep from pure excitement because I had freaking horns in my head and I thought I looked like a champion. I also vividly remember seeing the first epic geared Paladin riding past me on his epic mount and mixture of Tier 1 and 2 gear. I had no idea how to get it or what it was, but I knew that I wanted it, badly. This would never happen if everyone just ran around in the coolest gear. I noticed him because a vast majority of players looked like trash and standing out was a real thing back then.

What scares me is that transmogrification is a topic that is often mentioned as a ”valid change” and the fact that people think T-mog might not ruin the Vanilla experience is genuinely baffling.

The world might be bigger than ever before on retail World of Warcraft, but it has never felt smaller. In part because of a vast amount of portals everywhere and the majority of the late game happening on the latest continent but mostly because you can fly everywhere at lightning speed.

A significant part of Classic World of Warcraft is how vast the world feels and getting anywhere was a real journey filled with danger and adventure. Not to mention the amount of social interaction that happened naturally due to everyone having to run on the ground.

Also a shout out to the incredible pass time that was wall jumping back then which would be entirely ruined from flying being added.

I firmly believe that adding a ‘Looking for Group’ tool would be the worst possible addition to the Classic World of Warcraft experience that Blizzard could make.

Screaming like a crazy person in Ironforge or Orgrimmar to assemble a team, traveling to the dungeon and finally spending hours inside the dungeon with the team you manually assembled. These are some of the things that made Vanilla World of Warcraft so special. It made the world feel alive, it created communities, and most importantly, you made friends.

Inconvenience is at the heart of Vanilla WoW, and while it might have a negative ring to it, it is far from a bad thing. Having to travel places, talk to people and recruit players manually are some of the reasons that people still crave the ”Vanilla experience” almost 15 years later.